Ever since season 2 of 13 Reasons Why ended, many people have been emotionally preparing for the final. With the 13 Reasons Why official trailer out, our favorite students of Liberty High students are back with more secrets in the finale. The season finale is all set to be premiered on June 5, 2020.

13 Reasons Why official trailer starts with Jens Kuross playing in the background, giving us an intense feel from the get-go. And the lyrics of the song fit perfectly with the whole theme of the season. Everyone seems to be freaking out, and we are certain that the new season will be unveiling some chilling secrete throughout the 12 episodes.

With the Let the Dead Bury the Dead as highlights, 13 Reasons Why official trailer gave the clear indication that there will be not hopeful ending for sure. It suggested the Clay Jensen played by Dylan Minnette, and his friends were hoping for a peaceful future ahead, but they were wrong. This season we will be seeing more scary secrets surfacing that is going to the change of lives of these people.

13 Reason Why official trailer confirmed that in this season, we would see the rise of Winston, who is played by Deaken Bluman. He, the guy Monty de la Cruz, played by Timothy Granderos hooked up the night when Bryce Walker was murdered. This entry season will be centered around Winston’s attempt to clear Monty’s name. In the previous season, we saw how the Team Tape framed the aggressive jock for the murder of Bryce, and he was murdered in prison. The actual killer, in fact, was Alex Standall.

13 Reason Why official trailer confirms that Winston will be transferring to Liberty High and planning to terrorize students with graffiti. 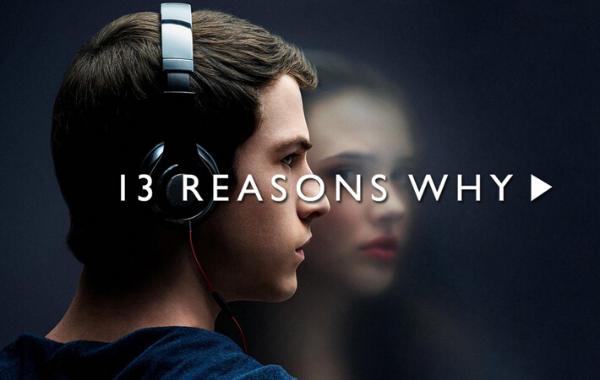 Unsurprisingly, Clay will have a hard time dealing with the pressure asserted by Winston’s campaign to reveal Team Tape’s other secrets related to Monty. However, Clay is not the only one freaking out; it seems Tyler Down (Devin Druid) is seen bribing someone. Zach Dempsey (Ross Butler) is getting beaten up, and Jessica (Alisha Boe) appears to be a very public fight.

What surprised us most in the 13 Reasons Why official trailer is the blood on Clay Jensen’s hand. In one of the scenes, which could be real or a dream sequence shows Jensen in a T-shirt staring at his hands that are soaked in blood. The person who is lying on the floor in front of him is still moving. In the later scenes of 13 Reasons Why official trailers, we can see Clay wearing a pantsuit crouching over the body of someone wearing an orange jumpsuit. He is pointing a sharp weapon at a bunch of men in hoodies are approaching him.

Clay’s therapist, played by Gary Sinise, seemed like an interesting who could inspire Clay to let out all the secrets he has been hiding for so many years.

After the nail-biting 13 Reason Why official trailer for the final season, who would not want to binge-watch this thrilling series?! If, by any chance, you have not watched the series, then here we are sharing a quick recap of all the seasons for you to catch up on. 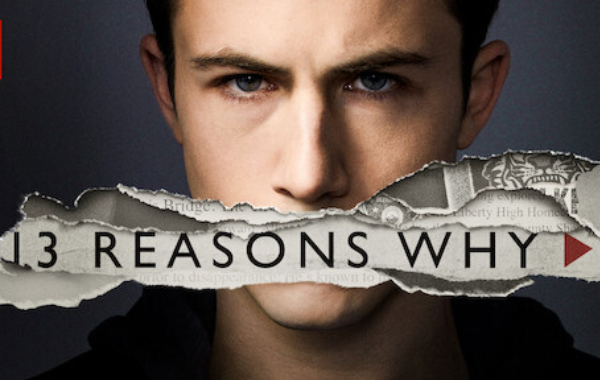 Season 1 of the 13 Reason Why follows the tragic death of a Liberty High student Hannah Bakers. She takes her life after a series of incidents that occurred to her at the school. Through 13 episodes of flashback series, the audience gets a closer look at Hannah’s life before she decided to end it.

Soon after her death Clay Jensen who is also a close friend of Hannah, finds a pile with cassette tapes on his doorsteps. There are 13 cassettes, each revealing why she chooses to commit suicide.

The second season of 13 Reasons Why shows Hannah Bakers finally being laid down. The first two seasons of the series centers around the cassettes and their repercussions on the lives of people who were in it.

The story of this season highlights the struggle of Hannah’s family with the law while getting justice for their daughter and fighting against influential people of the society. In the second season, Bryce Walker finally gets outed for raping Hannah, Jessica Davis, and many other girls.

See also  In a Tough Spot? 5 Signs That You Need Need Legal Representation 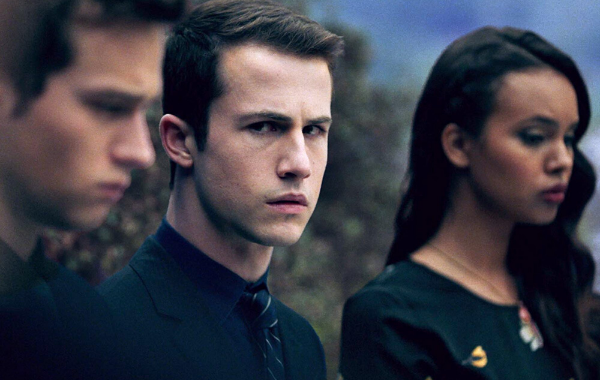 Before the 13 Reason Why official trailers for finals season was dropped, we were all hung up on the surprising twist of the event of season 3. Season 3 started with the death of Bryce Walker, and episodes were all about finding out the killer.

With the kind of reputation Bryce already had, there were many suspects of his murders. But in this season, we also see a more humble and gentle side of Bryce, who was trying to get better. But there are a lot of people who would want to kill a rapist.

Ever since the launch of 13 Reasons Why, the series have been a Netflix favorite. It highlights the core problems that teenagers face, including rape, peer pressure, homophobia, etc. The show makers have kept us on intrigued and curious about every episode of the show. With three seasons unfolding some shocking twists and turns, viewers expect nothing less from the upcoming season. Every time the 13 Reasons Why trailers are dropped, it creates a lot of buzzes, and this year was no different.

The trailer video collected millions of views with fans anticipating what will happen in this series. It is the season finale, so we can expect to get closure by the end of the season. Whether all the secrets will be out in the open? Will there be more murders? Does the group pf friend successfully bury the secret for good this time? While we know you must have lots of questions like this in mind; we will have to wait until the final season premiers. 13 Reason Why is all geared up to hit Netflix screen on June 5, 2020, and just like you, we also cannot wait to binge-watch it.

www.dishanywhere.com/activate: How to do it? 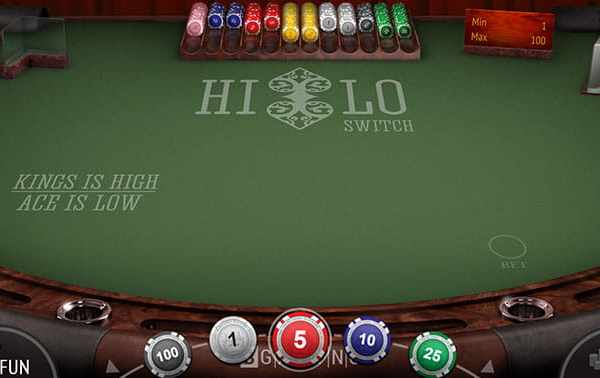 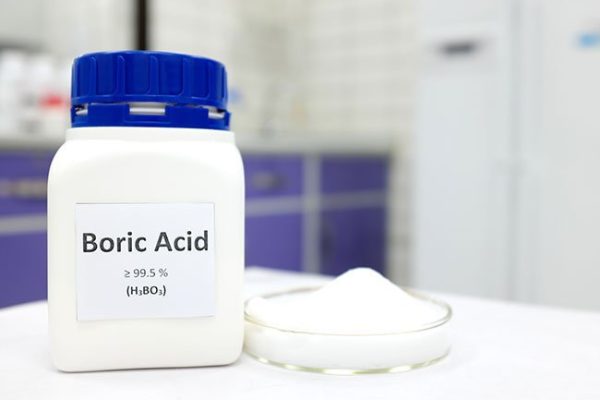 Boric Acid Powder Uses: All You Need To Know

How To Increase Breast Size With Food Naturally?