The last few months have been quite life-changing for the African-American star of Hollywood, Kevin Hart, and is nowhere near stopping. With several new award shows, stand-up comedy specials and other projects lined-up, the actor have one of the busiest schedules in the industry.

Although he had to slow down a bit after the traumatic car crash recently that resulted in back surgery and a few agonizing weeks of physical therapy, the comedian is all ready to be back in business with the third season of his Q&A show on YouTube called Cold as Balls.

The latest episode that is scheduled to come out this Tuesday features former NBA champ, Dennis Rodman. After the third season of the show saw a great premiere with last week’s episode featuring Chris Paul, the series only gets better. Rodman’s distinctive personality and Kevin Hart’s larger than life comedy have blended perfectly and made this episode one of the highlights in this season.

Dennis Rodman is not a man who is known to shy away from questions, and he has proved it again with this episode. This week’s episode of Cold as Balls dives deeper into the life of the NBA star, and Rodman tackles each question effortlessly as he talks about everything from breaking his penis three times his longtime flame and relationship with actress Carmen Electra.

Not only that, but Rodman also talks about his friendship with the North Korean leader, Kim Jong Un, which had Kevin cracking up in surprise.  The reaction from viewers on this episode’s trailer has shown how eager they are for the full episode to come out.

When asked about the wedding dress controversy, Rodman did not have a lot to say. He, very light-heartedly said how he was in New York for a book signing and waiting in the hotel, getting bored. Unable to decide what to wear for the event, he came with the idea of wearing a wedding dress and marrying himself. He further added that the idea was as shocking to him as to the viewers.

Further, in the video, Rodman also revealed how he nearly got kicked out of the NBA by then-commissioner David Stern. He said the reason for being his tattoos. He was considered to have ‘too much’ ink on his body as was warned not to get anymore. Being the man he is, he went ahead and got a few more.

However, this action had a different outcome. As Rodman said, instead of removing him from the team, the commissioner, along with the league, started to embrace the unique personality, mainly because his fans were very accepting of him. The five-time NBA Champion thinks because of this, he was able to pave the way for the new players who now have sleeve tattoos. The whole episode is filled with fascinating yet funny stories about Dennis Rodman, with Kevin Hart never missing out on a chance to take a dig at him.

This series is a brainchild of the comedian himself and is also produced by Laugh Out Loud, a multi-platform entertainment company and comedy brand founded and established by Kevin Hart. In an interview, Kevin Said that this company brand is focused on uniting a global and diverse audience from all over the world through the sensitive issue of colour.

Laugh Out Loud has gained immense popularity in this sector and is known to produce several stand-up specials, experiential activations, live broadcasts, and also original unscripted and scripted series like this one, with some of the biggest names in the comic industry. Kevin Hart’s revolutionary social strategy has helped Laugh Out Loud earn more than 100 million followers in no time, sell out several shows, including one of 2018’s biggest comedy tours in the world, and still continues to break records in this sector of entertainment.

After the success of the first episode with Chris Paul, Kevin is now ready to dive in the cold tub with another superstar, former Chicago Bulls player Dennis Rodman. He has had a very impressive and colourful life both on and off-court, and Kevin Hart ensured to delve into most of these topics in this episode of Cold as Balls.

You can find this video on the YouTube Channel of Laugh Out Loud and see how Kevin very tactfully tried to cover all the basses while Rodman smartly answered all of them during the Q&A in the cold tub. At one point in the video, they even talk about Dennis donning a wedding dress, apparently to marry his own self. Watching the two stars have a funny yet deep discussion is undoubtedly the best 12 minutes you will spend that day.

READ  All About The Bloodshot Trailer

Kevin Hart has made it very clear in some of his interviews that the third season of Cold as Balls is going to the best season yet, as far as guests go. Kevin hart conveyed his excitement to be back in the tub with some of the biggest celebrities in the world and how he thinks this will be the “biggest and most ambitious” season of the Laugh Out Loud series when asked about it in an interview. He further added how he is glad about the fan’s reaction and support for the first two seasons and very eager to produce this season.

Such a star-studded line up only makes Kevin surer about the revenues on his channel. If you are a fan of any of these celebrities, or Kevin hart, or just good timing and on-the-spot comedy, you should definitely subscribe to their YouTube channel for a new and fun episode every Tuesday. Apart from YouTube, you can find these videos on the Laugh Out Loud App and LaughOutLoud.com. 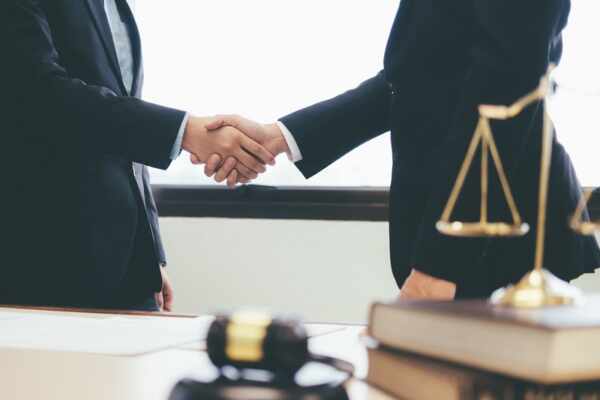 Protect Yourself: How to Know When It’s Time to Hire a Lawyer

The Complete Guide on What to Do With Old Photos

What Is Klebsiella Pneumoniae and How to Treat? 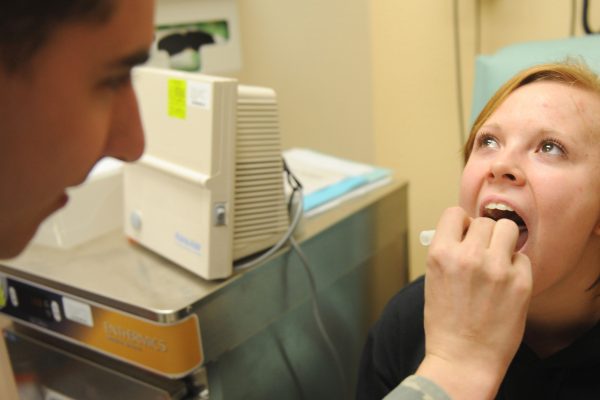 How to Deal With Strep Throat Symptoms and How to Treat?