The coronavirus is changing the way everyone lives, and many celebrities have reported being diagnosed with Covid-19, which is pretty shocking. Celebrities are expressing their thoughts after they are tested positive. There have been many screen icons of Hollywood, who have become a victim of this particular disease that has shaken the entire planet. The celebrities, are not just in Hollywood but from many other countries, who have revealed to have contracted the same respiratory illness like the others.

The Wu-Tang Clan issued a gentle reminder through their twitter account of what is required to be done to prevent the Covid-19 from spreading. They also expressed their thoughts by saying they will do whatever they can to slow the spread of this deadly disease. They declared on twitter that they will make thousands of copies and will distribute them across New York City.

The situation is very much serious currently, after WHO called the case of coronavirus to be pandemic. From the famous “Bond Girl” to the “Game of Thrones” wildings have all tested positive for coronavirus. Do you want to know about the celebrities who are infected by coronavirus? Allow this article to provide the information you need.

Given below are some of the well-known heavyweights of Hollywood who have fallen prey towards the coronavirus. They are: 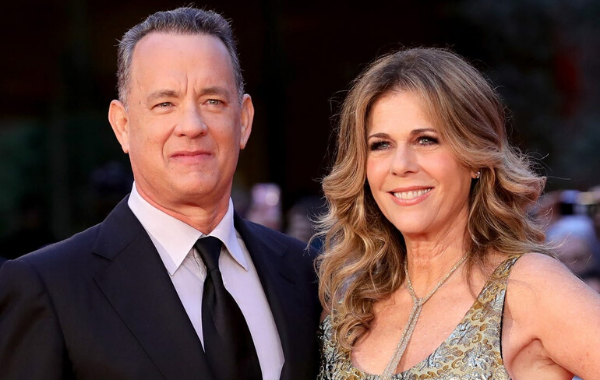 The Hollywood power couple Tom Hanks & Rita Wilson were tested positive for Covid-19, which was confirmed on Monday. Both are currently at the age of 63 and are no longer hospitalized in isolation after both of them were diagnosed with the disease. They are currently under self-quarantine in Australia and according to the reports the actor was under the pre-production of the highly expected biopic of Elvis Presley. The movie is directed by Baz Luhrmann and stars like Austin Butler will play the role of the titular rocker and Tom Hanks will play his manager Col. Tom Parker. He and his wife promised the fans that they will keep them updated and posted about their health.

British actor Idris Elba was tested positive for Covid-19, according to the reports on Monday. The confirmation of him being infected came up when he posted a video on Twitter, where he explains the situation of being infected. He revealed in the video by saying that, in the morning, the test results came and it is positive. Elba, 47, right after making the declaration of this condition, he assured all his fans that he is doing completely fine. He said that he is not experiencing any type of symptoms, but he is currently under isolation after he was exposed to the virus. He advised all his fans and the viewers to stay safe, wash their hands, and stay more indoors. 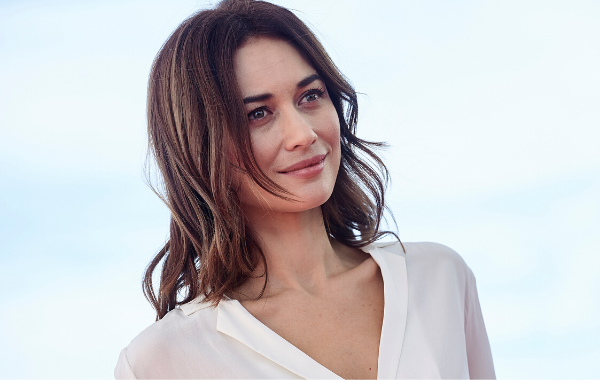 The French-Ukrainian actress and model, Olga Kurylenko took it to Instagram and revealed to the fans that she is tested positive for Covid-19 after she declared that she is on house arrest. Olga said that she’s currently under lockdown and have been ill for almost a week. The symptoms she experienced were fatigue and fever. Kurylenko also explained in a follow-up post her reason for not being hospitalized, as she wanted to make room for those patients who are struggling with life. She also thanked her fans for sending her with good wishes as she is very much overwhelmed with everyone’s kindness. She is well known as the famous “Bond Girl” after she starred in the 2008 Bond film “Quantum of Solace” alongside Daniel Craig. 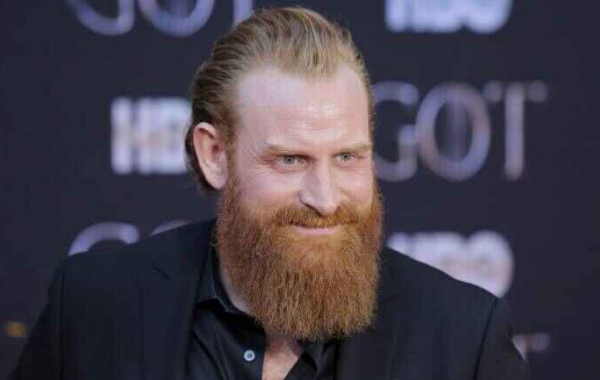 Kristofer Hivju, the actor who is well-known for his contribution as Tormund Giantsbane in the hit series of “Game of Thrones”, gave some shocking news as well. The 41-year-old Norwegian actor declared that he is tested positive for Covid-19, and updated his fans that he has mild symptoms of cold, but is currently in good health. He also advised all his fans to be extremely careful, as many are currently at higher risks and can be a devastating diagnosis. Hivju also told all his fans to follow the steps of preventing the disease as well, so another individual doesn’t become a victim.

READ  8 Hollywood Movies That You Must Not Miss To Watch 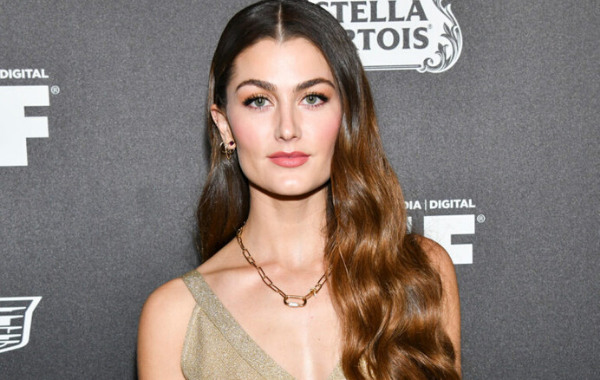 American actress Rachel Matthews, who is known to be the voice of Northuldra member Honeymaren from Frozen 2 revealed she has been tested positive as well. Matthews took it to her Instagram, where she told her fans that she is infected by the Covid-19, and has been under quarantine since the last week. However, according to her Instagram story, she experienced symptoms like sore throat, headaches, fatigue, and also shortness of breath, mild fever, along with deep and dry cough. She told her fans to be very mindful of the decisions they make and by Monday; she updated her fans by telling her she is feeling much better than before. 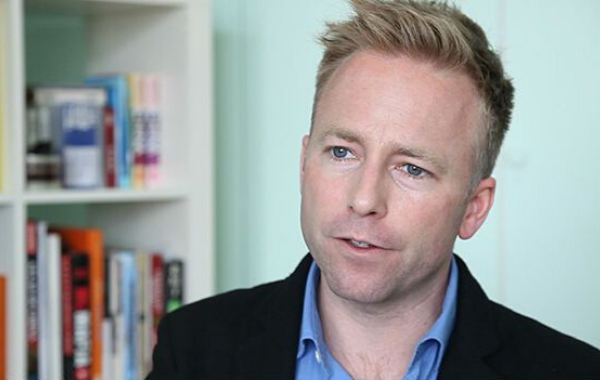 Fellow CBS colleague Seth Doane also declared on live TV that he has been tested positive of Covid-19, as well. He is currently in Rome, Italy from where he is providing live updates on the condition and situation after coronavirus hit the Italian nation. He told the media that he too was experiencing the symptoms of a bit of cough that he worried the most, apart from that he feels completely fine. Doane is currently under self-quarantine and has kept updating on his condition and health since the time he was put under isolation.

Coronavirus has taken over the world. There is no need to feel shocked or amazed to see that celebrities are diagnosed with this deadly virus. The virus has infected thousands of individuals across the entire blue planet, and many have lost their battle against the virus as well. The celebrities who are infected with the virus are currently doing well and are in good condition. However, if you wish to know more about the celebrities and how many others are diagnosed, you can find the news on Insider’s YouTube channel, so that you are well updated. 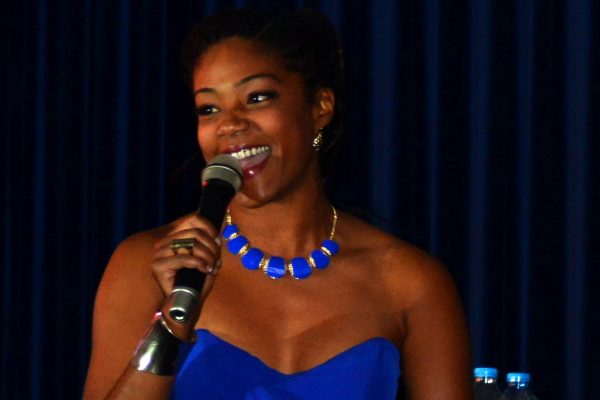 Tiffany Haddish Is Ruling the Internet After Shaving Her Head 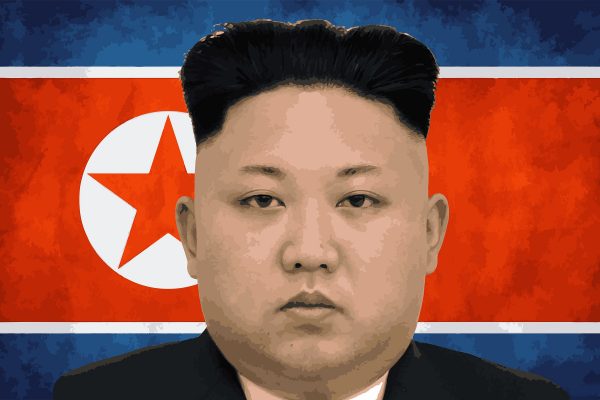 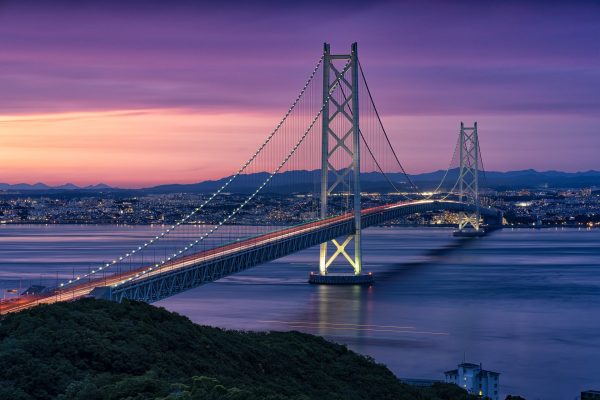 Japan offers New Possibilities Towards Development Prior to Tokyo Games 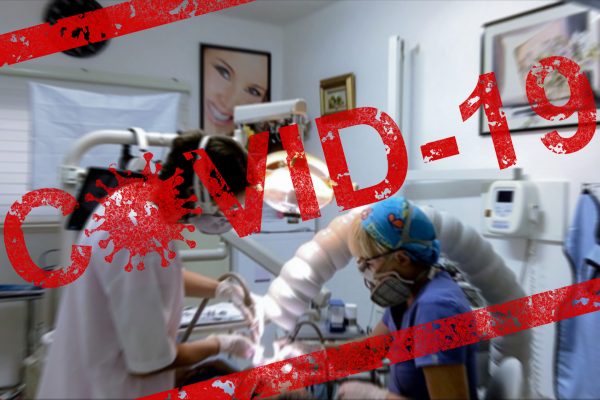 On YouTube, you will come across many videos where YouTubers have recreated many unique things. Some were successful and others...