The year 2019 was filled with surprises and shocking events that took place in the entertainment industry that rocked the entire planet. Many celebrities created a name and gained respect and popularity for their outstanding performance. On the other hand, several of the big names in Hollywood were a part of embarrassing situations due to the number of times they appeared on the headlines. These particular celebrity scandals have surprised the Hollywood industry and also was not taken well by the fans. There is a list of celebrity scandals, which no one ever expected to take place, and what shocked everyone was the behavior and actions these celebs displayed on all the social media platforms, interviews, and also behind the scenes.

Given below are some of the craziest and jaw-dropping celebrity scandals of 2019, which will surprise you.

The popular hit TV show Empire star Jussie Smollett had made claims that he became a victim of a brutal hate crime. Smollett was accused of staging a homophobic and racist attack on himself in Chicago, and he did so to gain recognition and boost his career. The incident took place in late January, and the fellow actor immediately denied that he staged the attack. However, high-profile names like Senators Cory Booker and Kamala Harris came into the picture to defend Smollett and also requested Congress to pass out an anti-lynching bill.

The Chicago Police Department found several cracks in the actor’s story and launched a full investigation of the event. Things didn’t look good for Smollett and the authorities charged him with disorderly conduct and believed that the actor has staged the entire event by himself. The incident became one of the most popular celebrity scandals that were trending on all social media platforms. However, the actor maintained his innocent during the investigations and the charges against him were dropped as well.

Felicity Huffman and Lori Loughlin did something unthinkable for which these two actresses have gained a spot in the celebrity scandals category. Both of the actresses found themselves in the middle of a huge federal investigation after they were charged for bribing college coaches and standardizing testing insiders, to help get their kids into elite universities. The FBI discovered that both Huffman and Loughlin were among the affluent group of 33 parents who had paid William Singer, founder of the college-prep company, The Key. However, Felicity Huffman was pleaded guilty for the charges of fraud and bribery and served 11 days in jail. On the other hand, Lori Loughlin declined the plea deal, which required her to serve 2.5 years in jail and maintained her innocence.

This is one of the most shocking celebrity scandals that have ever taken place in 2019, and the legendary Irish actor Liam Neeson is part of it. In this latest movie “Cold Pursuit”, he played the role of a father who was seeking revenge after his son was brutally murdered. During the film tour press conference with “The Independent”, he said that he was in search of a “black man” to kill after a love one’s rape. The comments he made received extreme backlash and him, later on, issued an apology. He also clarified that he did not experience such violence and was very much disappointed in himself for which he had to seek forgiveness from a priest. However, unprovoked admission left numerous individuals in shock. On the other hand, many individuals also questioned whether or not the actor’s prejudice was enough to have him canceled from the entertainment world. 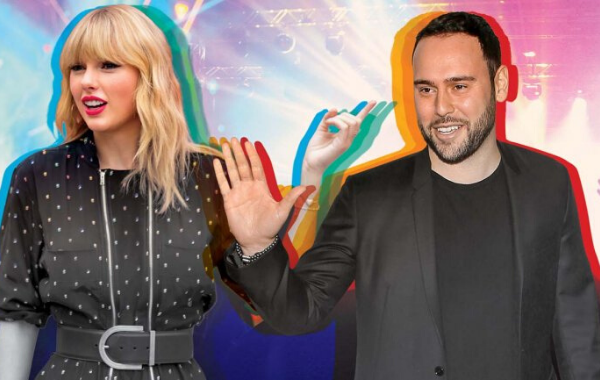 During June, Taylor Swift shared the news of a multi-million-dollar deal between her label “Big Machine Records” and Scooter Braun. The outcome of the purchase declared that Braun gained full ownership of Taylor’s musical catalog, which includes her latest album “Lover”. Things did not look good for Taylor, and she called the purchase to be her “worst- case scenario”. Taylor was already on rocky terms with Braun, due to the on-again and off- again tiff between Kanye West. The deal turned the tables and ignited new bad blood between Scooterw and Taylor.

For several months, both of them pointed each other’s fingers on social media platforms and kept blaming that the other was wrong. Both of them were on each other’s neck on the internet and Taylor declared that she will be re-recording all her albums in 2020. Celebrities like Demi Lovato and Justin Bieber defended their manager (Scooter), and on the other hand, US Representative Alexandria Ocasio-Cortez and Selena Gomez were seen supporting Swift. The war between Taylor and Scooter became one of the biggest celebrity scandals and people poured out their support much more towards Taylor.

A street fight that took place in Stockholm in June, which landed rapper A$AP Rocky (Rakim Mayers), in a Swedish jail. The Swedish government investigated the event and the results were declared to be an assault. This particular scandal caught the attention of US President Donald Trump, Kanye West, Kim Kardashian, Justin Bieber, who supported Rocky and asked the Swedish government to release him. Eventually, Rocky was found guilty of the assault, but he didn’t have to serve any jail time.

However, A$AP Rocky was released after staying in jail for more than a month and also paid a fine of $1302 to the victim and two years of probation. Rocky later took to Instagram has declared that he was disappointed with the court verdict, and thanked his team, management, attorneys, and label. This particular incident came up unexpectedly and no one except such an event to take place as well, A$AP Rocky’s Stockholm stands out to be another event that became a part of the celebrity scandals list right others that took place.

Shocking, isn’t it? You never thought such a well-known and heavyweight of the Hollywood industry could do something unbelievable. Their actions surprised the entire entertainment industry, and the fans were left speechless and disappointed at the same time. It is a sad thing to see your favorite actors and singers negatively gaining attention, which can put their whole career on the edge. 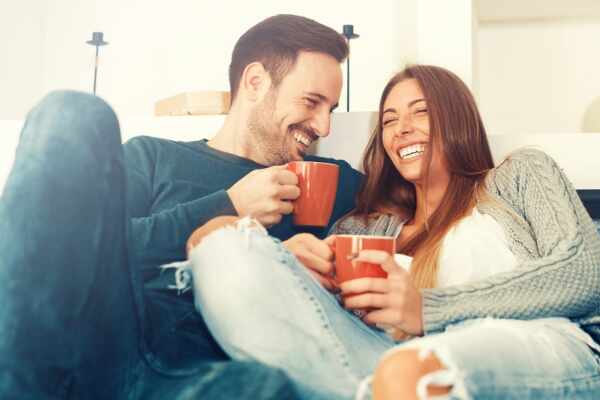 Spice It up: Five Great Ways To Improve Your Marriage 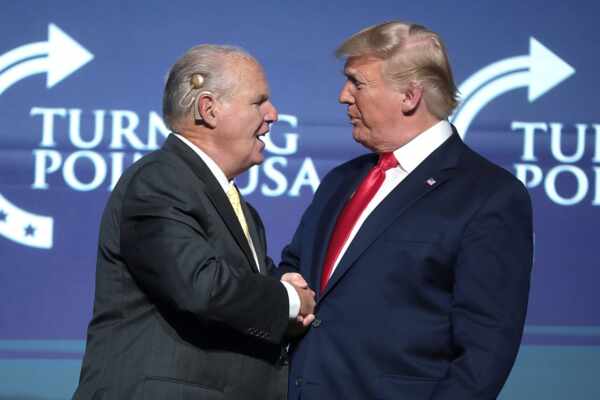 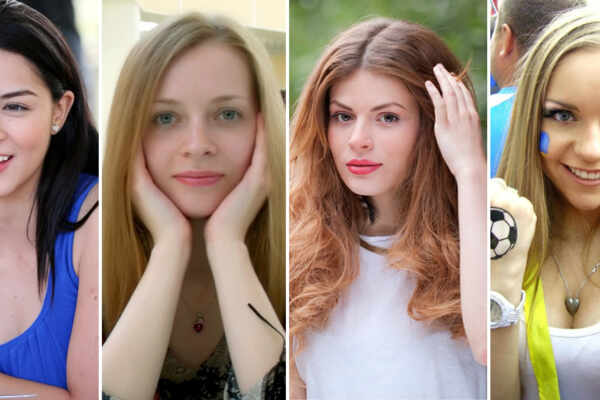 Top countries that have the most beautiful women 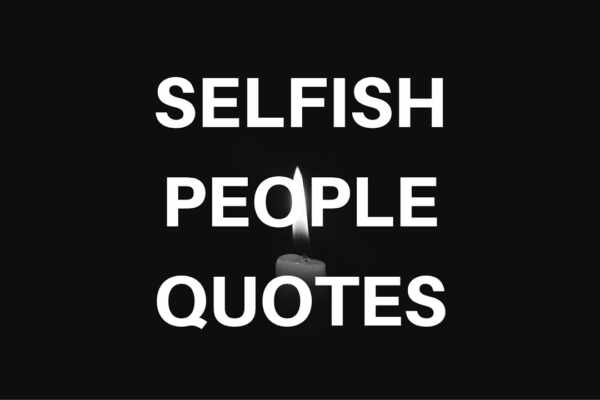 Car vs The World’s Strongest Trampoline: Who Will Win?

At the beginning of the video, a Youtuber is seen screaming his lungs out as he declares to the entire...