The recent COVID-19 pandemic has left people with fewer pastime options. Nobody thought the quarantine period would stretch this long. But now that it has, people are running out of ideas for killing time. While some are working from home, others are trying to come up with new ideas everyday. Several people are picking up old hobbies, and some are developing new ones. However, there is a common question in people’s minds, and that is “What are famous people doing in quarantine?” 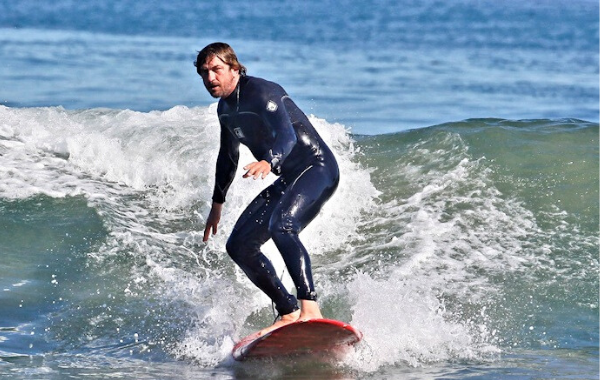 The ‘Angel has fallen’ actor Gerard Butler, is loved by countless people. Gerard has been away from photographers for a while as he has been self-quarantining. But recently he was spotted at a private beach in Malibu, California. He arrived there by a golf cart, changed into a wetsuit, grabbed his surfboard, and went straight for a solo surf session.

He must be in love with the beaches, as he was also spotted a month back, taking sunbath with Morgan Brown at a beach.

The past host of “The Tonight Show,” Jay Leno, is well known for his fantastic collection of cars. He also got a TV show for the same, which was named “Jay Leno’s Garage.” He is often spotted driving one of is incredible cars and waving at his fans. Some of the classic cars that he was previously spotted in are:

Recently too, he was spotted driving one of his vintages, which did not have a roof.

Star Wars fame, Harrison Ford, is approaching his 80s, and staying fit is still his priority. Recently Harrison was spotted, leaving for a tennis match in Southern California. He had a tennis bag with rackets in his had. Another thing that was noticed in his hands was a plate of cookies that was wrapped in plastic. He wore a grey t-shirt along with green tennis shorts.

The COVID-19 is said to be more dangerous for people who are above 65, but it seems like nothing can keep Harrison away from his fitness. Harrison is also a part of the famous franchise “Indiana Jones.”

Leonardo DiCaprio With His Husky Puppies

Titanic fame actor, Leonardo DiCaprio, is loved by almost everyone. The actor was spotted on a beach in Malibu, with his huskies. Leo had a mask on, but he pulled it a little low for breathing some fresh air, and he was seen walking on the beach barefoot. Leo has named his dogs Jack and Jill, but neither one of them went up the hill. Instead, they spent some quality time with Leo on the beach.

It is not the first time when Leo has been spotted with his huskies during this pandemic. Before this, he also made an appearance with his girlfriend, Camila Morrone. That time too, they were seen walking their dogs.

Who doesn’t remember Hilary Duff from her famous teen series ‘Lizzie McGuire?’ She has always been a favorite for people. On April 30, she went for groceries at the Trader Joe’s, and cameras found her there. Just like everyone else, she stood in the line and went in only when her chance came. But what’s so different about this appearance? It is Hilary’s new BLUE HAIR!!

Hilary got this new hair color a few weeks back. Since then, she has been uploading several pictures on her Instagram, showing off her new hair. And she clearly is rocking the look.

Out of all the famous people, Sofia Richie’s photographs are the most interesting ones. She visited the Malibu beach recently, with her boyfriend Scott Disick and her wiener dog. Sofia wore a stunning leopard print bikini and a black mask to accompany that. The couple was hovering over a bike on the beach. Later, Sofia rode the bike alone in tracks with her wiener dog on the side.

READ  #BlackLivesMatter Protest All Around The World

When she uploaded a picture on Instagram, she captioned it “So what are we calling summer 2020? #cancelled.” Declaring that her summer 2020 has been canceled due to the coronavirus pandemic.

Chase Crawford Did Some Work

Unlike other famous people who are trying to relax in their quarantine, Chase Crawford was noticed washing his car at a car wash place in West Hollywood. The Gossip Girl actor, Chase Crawford, never fails to maintain his perfect shape ever since The Boys happened. Even in this pandemic, he managed to show his fans his incredible muscles in a DIY car wash.

Chase wore a face mask and gloves as a precautionary measure, but he later took off the mask during the car wash.

A week back, the couple revealed that they are expecting their first baby. After the reveal, this was their first appearance. They both were riding bikes in Brentwood, California. Katherine was wearing a loose white t-shirt with black leggings. As the wind dragged her t-shirt, her baby bump was noted. Her boyfriend, Chris Patt, accompanied her in a black t-shirt, grey gym shorts, and an American flag face mask.

Chris is well known for his ‘Guardians of the Galaxy’ character Star-Lord, and the couple has been together from 2018.

Many other famous people were spotted recently in their quarantine avatar. Like Helena Bonham was spotted carrying groceries and Dax Shephard was spotted with a cast on his wrist.

The thing to note is that these famous people are leaving their houses with complete protection for the virus. So even their fans should learn from them and leave their house with proper protection, and that too only when it is necessary. Stay at home and stay safe! 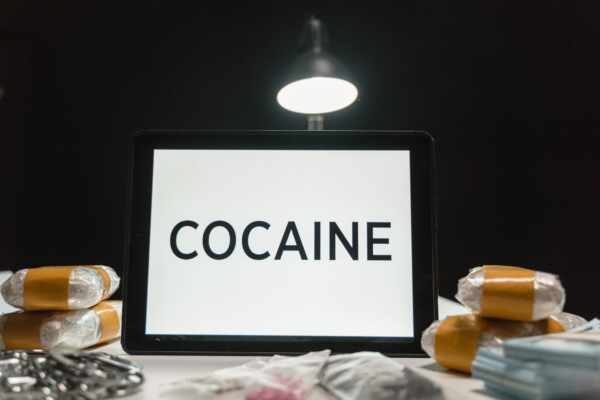 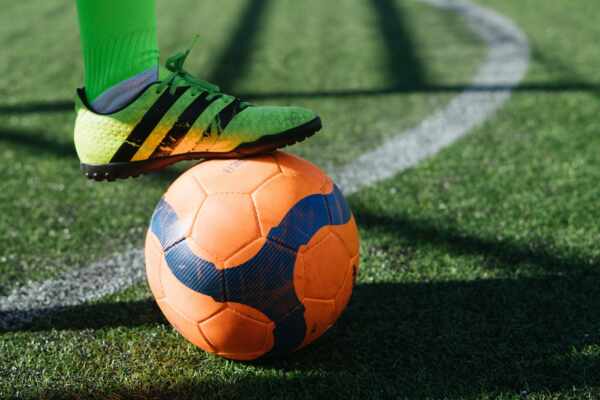 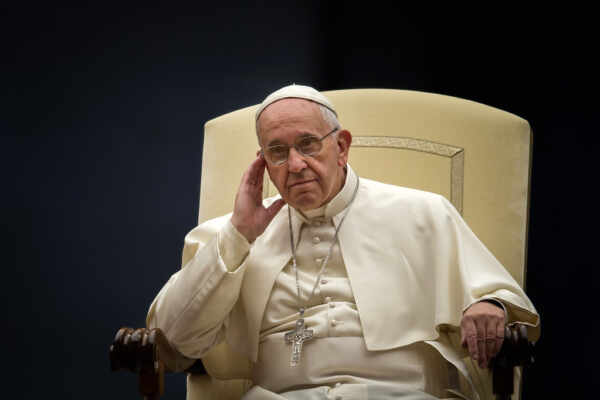 Beat the Boredom: 4 Fun Art Projects to Do At Home

Yeastless Bread Recipes That You Can Try At Home

Have you ever been in a situation when you plan on cooking something, but you cannot find its ingredients anywhere?...