The Iraqi dinar was making headlines a few decades ago, and now it’s slowly sneaking back into the news and financial discussions. No matter if you are a collector or if you are into foreign currency trading, the Iraqi dinar has a fascinating history and, highly likely, a very interesting future ahead of it.

You might have stumbled upon tidbits of information about the Iraqi dinar on investment websites and collector forums. But, why do people buy it? Does it have some kind of secret use that you don’t know about? Is it a scam or a great investment? Why was the Iraqi dinar so popular in one moment and is becoming increasingly popular again?

Here, we are going to, hopefully, answer all the questions that have been going through your head. So, if you are curious about why people invest in Iraqi dinar, you are going to learn all about it here.

The Iraqi Dinar and Its History 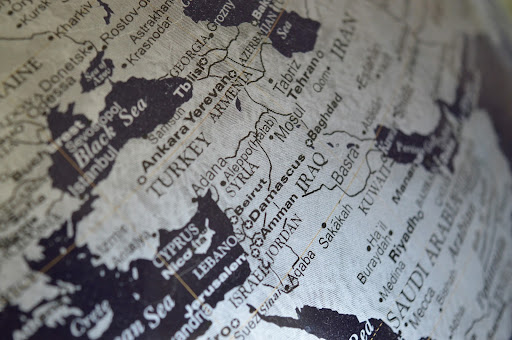 As the name of the currency suggests, Iraqi dinars are a currency native to the country Iraq. On the currency market, this currency is marked as “IQD”. The currency was firstly established in 1932 and has been in use ever since. Initially, it was tied to the British pound since the precursor of the Iraqi dinar, the Indian rupee, was too.

After 1959, the Iraqi dinar was no longer tied to the British pound. The currency became tied to the U.S. dollar. The notes were printed in the United Kingdom, but the method that was used is called the Swiss printing method. Nobody knows why the term “Swiss dinar” for these banknotes stuck, but it did.

The Swiss and Saddam Dinars

The Swiss banknotes were of good quality, but after the sanctions from the UN after the Gulf war, Iraq had to resort to printing notes that were much lower in quality. The ones that were lower in quality were known as the Saddam dinar. However, they were being severely overprinted and Iraq’s financial situation was getting worse and worse.

This might be a part of history that you are already familiar with, but the people of Iraq suffered heavy inflation during this period. This had devastating effects on the whole country. Depreciation and inflation are hard things to bounce back from, but the Iraqi government stubbornly kept and keeps on trying to fix their situation.

The Iraqi Dinar Now and How You Can Use It

So, what’s happening with the Iraqi dinar now? Right now, the Iraqi government is working out a plan to establish a fixed exchange rate. The negotiations for this started at the end of 2020, as the damaging effects of the pandemic started to fully settle in. Ali Allawi, the Deputy Prime Minister, and Finance Minister announced support for a “floating exchange rate”.

What does this mean? In simple terms, this means that the Central Bank of Iraq can and will intervene so that the government can keep the Iraqi dinar at a certain price range. This also means that the Iraqi government is doing all that it can to lead the country into a better economic situation.

Even as recently as last month, a well-known Iraqi politician made a statement about working to raise the “level” of the Iraqi dinar to that of other foreign currencies. All of this is great news for the Iraqi dinar and for people who currently hold or invest in the Iraqi dinar. This leaves the question, what can you do with the Iraqi dinar?

The Use of the Iraqi Dinar

Essentially, there are three things that you can do with the Iraqi dinar. You can collect it, you can invest in it, or you can use it while you are traveling. If you are a collector, having the Iraqi dinar is a must. Due to the history and the changes that the banknote went through, this currency is a true collector’s item.

There is historical significance to this banknote, depicting the turbulence that Iraq and Iraqi people went through in their lifetime. At one moment, the banknotes depicted the fifth president – Saddam Hussein. These banknotes were incredibly valuable and sought after, especially if they were in mint condition.

All in all, the Iraqi dinar is a beautiful currency to add to your collection. And who knows? Perhaps the worth of the banknotes as collector’s items will triple, or quadruple! The next use is investing in the Iraqi dinar. This is actually what most people do with this currency. A lot of people invest in it and hold it; waiting for the price to go up.

However, investing always comes with risk. No one can guarantee what the outcome with any currency will be, let alone a currency that is considered an exotic currency, as the Iraqi dinar. Yes, the Iraqi dinar is showing signs of a much better future. The better the economic situation, the more potential for the worth to go up.

But with investing, there simply aren’t any guarantees. You can look at indicators, inflation rates, charts, and currency performance analyses, but at the end of the day – it’s you making the decision. If the predictions are correct, the Iraqi dinar is potentially an amazing investment.

Finally, the third thing that you can do with the Iraqi currency is to use it when traveling. Some might not consider Iraq their dream tourist destination, but Iraq has a lot of beauty to it, as well as fascinating history. If traveling to Iraq for pleasure isn’t your forte, you might consider going there as a currency broker.

If you are someone who isn’t new to the “currency game”, you already know that with each investment comes risk. No one can guarantee any kind of return on investment and this article is to be taken as “informative” rather than financial advice. The Iraqi dinar has an undeniable type of beauty to it, both for the depictions and the rich history behind it. 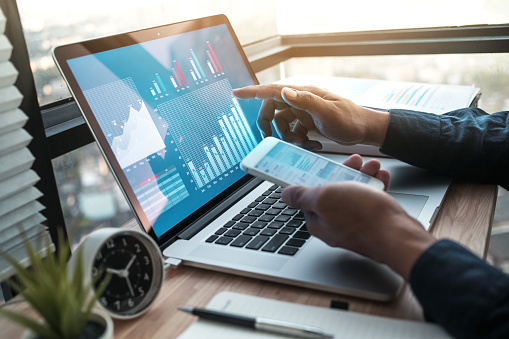 How To Make A Property Investment

How to Get a Cash Flow Mortgage Loan as an Investor: Step-by-Step Guide 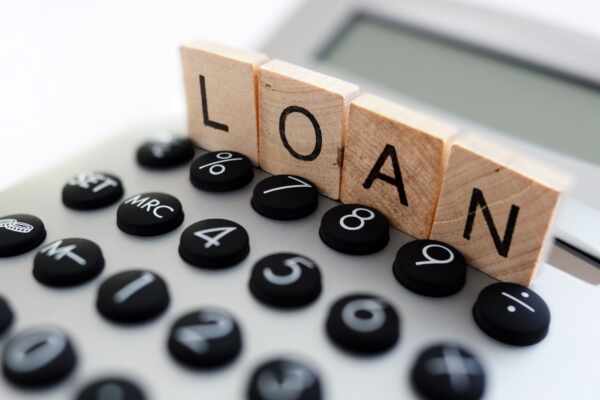 Easily Getting a Loan as a Freelancer 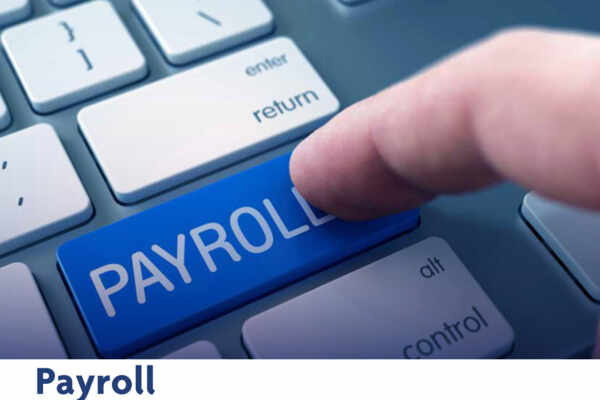 Problems with The Traditional Payroll Methods