Animation series has always been the most exciting and popular. In the beginning, animation was only used to be watched by the kids, but with time, adult and mature people also started to watch animation videos series and movies. Our technology and entertainment experts made these animation videos so interesting that nobody could stop themselves from watching things like this. In this article, we talk about the most favorite and popular anime series that is Pokemon. We will give you complete details about the Pokemon series in order.

The craze for the Pokemon series is bigger than any other animation. This anime series is ruling over all other movies and series since almost 20 years ago when it was launched first. The Pokemon anime series writer was such a creative man who had created a Pokemon universe, which was so mesmerizing that whoever watched this series or played this game was completely indulged in the series. It was like a hypnotization. Pokemon TV series was first broadcast in 1997. Since then, its craze and popularity were continually raised, and creative makers also kept making new series and launched video games with the time.

Indigo League was the Beginning

The name of the first season was Indigo League. It was among popular pokemon series in order that you could not even imagine. This season was the reason why the Pokemon anime series got so much popularity. There were 82 episodes in the first season of Anime Pokemon. You can watch the television series by downloading from the internet, or you can read the books if you’re a reading insect. In case you want to purchase the book of Pokemon season 1, you can get the complete collection on Amazon. You can read it on Kindle, or you can order it for a physical book.
Along with 82 episodes in this season, they also released a movie named Mew vs. Mewtwo. This movie was also the story of Pokemon, which has got equal popularity at that time. You can also watch that along with the Indigo League episodes.

Adventures in the Orange Island

Now let’s move to the second season of the Pokemon anime series, which was just launched after the end of the first season. The name of the season was ‘Adventures in the Orange Island.’ People got excited just because of its name because it depicted that this season will be adventurous. As most of the people expected, this season was really exciting and interesting. Everyone liked it and watched this season with the same love and passion as the first season Indigo League.

Once again, along with the episodes of this season, a movie has been released in between episodes. The name of the movie was ‘Pokemon 2000’. It has been released after 24 episodes of Adventures in the Orange Island. They have launched the remaining 12 episodes after the movie. There might be some connection between this movie and the episodes, so if you are planning to watch the second season of the Pokemon series, you must watch that movie.

It was moving on with the Pokemon series’s exact order the next season, which was in a Japanese way. There were a lot of Japanese cultures that have been seen in the series. Future Japanese monks also criticized this season. In the end, it has been released and got viral again, like the previous two seasons. The name of this season was the Johto Journeys. This season had 41 episodes and one movie with the name spell of the unknown movie. Like the previous two seasons, the Johto journey also got a lot of love and affection from the audience worldwide.

The Johto journey’s success inspired anime makers to release the next season with almost the same characters. The name of the next season was ‘Johto League champions.’ Johto League Champions had 52 two episodes, and there was a movie named ‘Pokemon 4ever,’ which was released in between episodes. Pokemon 4ever released after the 48 episodes, then the movie came into the picture and filled the gap, and the remaining four episodes were released just after the movie. 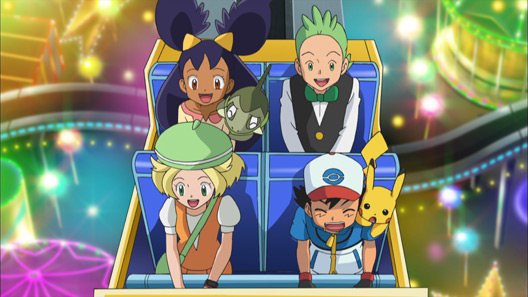 With the flow, here comes the next season, whose name is Master quest. It has 65 episodes in total and one movie with the name Pokemon heroes. Luckily, like all the previous seasons, this season has also got so much popularity and success.

For the next seasons, the Pokemon anime series maker has created a long story and divided into three parts. He launched it into three different Seasons, but the story was continuously moving. The name of the first season was Advanced, then Advanced challenge and Advanced battle. The number of episodes in the Advanced was 40. The number of episodes in the Advanced challenge and Advanced battle was 52 and 54, respectively.
Like all the previous seasons, the one movie released in between the episodes of the seasons. The movie’s name was ‘Jirachi: wish maker, destiny Deoxys, and Lucario and the Mystery of Mew.

As we go ahead of the Pokemon series in order, the next season was ‘Battle Frontier, ‘ with 47 episodes and one movie ‘Pokemon Ranger and the temple of the sea.’ After the huge success of Battle Frontier, Pokemon anime series makers have again launched a season based on the same story; they’ve released four seasons in a row with the same name with a different subtitle.

The first two seasons of black and white have 50 episodes and black and white Adventures in Unova, And the last season has 25 and 20 episodes, respectively. The name of the movie which has been released in between these seasons was White Victini, Zekrom Kyurem vs. The Sword of Justice, and Genesect and the legend awakened.

The next was the XY series. This season’s craze was really amazing because, till this season, anime series had developed and introduced new technologies. They have made this season more exciting and real. The first season’s name was XY with 48 episodes and one movie, ‘Diancie and the Coccoon of destruction.’

Moving further, the Anime series makers have launched the new season with the name of ‘Sun and Moon.’ This pokemon series in order has 43 episodes, and the next season was with the same story Sun and Moon: Ultra adventures. This season has 49 episodes. The last sub-season of this series was ‘Sun and Moon: Ultra Legends, ‘ which has 54 episodes.


The last season was named ‘Journeys,’ which was also a lovely season that has 21 episodes. They are still making new episodes. This season is not finished yet. They’ve also released a movie with this season, which has the name ‘Pokemon! I choose you’. This is the latest production of the Pokemon anime series. 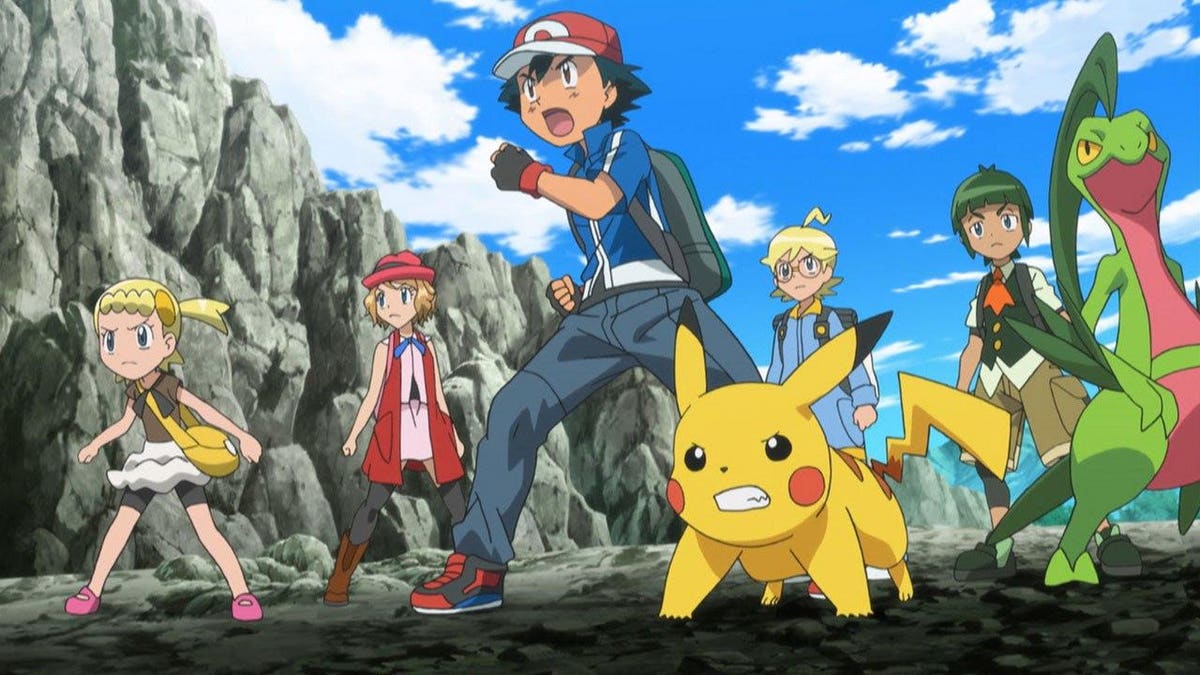 Along with the details of all the episodes and Seasons separately, we have given you complete information on the Pokemon series in order. If you are planning to watch the entire Pokemon series, it will take months to finish it. But you will experience a lot of fun as this series is fascinating. It will not let you get bored. So, sit on your couch and enjoy this crazy anime series ‘Pokemon.’

Seven Tools to Have Before Starting a Home Project

What Are The Best Pool Accessories?

How to Choose the Best Cheap Sofa for Your Bedroom